HYBRIDIZATION VIA PARALLELIZATION BASED ON NOVEL TOPOLOGIES FOR INNOVATIVE CONVERTERS 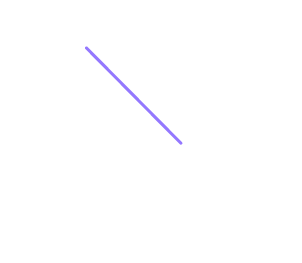 The More Electrical Aircraft and All Electric Aircraft concepts are well known among European Aviation Stakeholders. Their benefits are well known as well, a reduction in size and weight of the equipment which turn into fuel savings for aircraft operators and less pollution in the sky, a benefit for the society.  However, the MEA and AEA concepts impose several technical challenges that needs to be solved.

One of the most challenging technological problems is the integration of the generation and distribution systems. The high power required by the loads and the path towards the electrical propulsion require high power electrical sources on board.  In any case, the integration of batteries and other DC sources (such as fuel cells or solar panels) will be complimentary at least for backup purposes. Such integration rely on tailored electronic conversion equipment which shall be designed according to the very specific constraints that the current European aerospace industry is pursuing. An outstanding effort shall be made between all EU players to boost the technology development of new electronic conversion equipment which could increase the efficiency and reduce the weight of final equipment.

The main objective of HYPNOTIC project is the development of a set of bidirectional converters (at least 5), acting together as only one equipment. Specifically the equipment, composed by several DC/DC bidirectional converters (i.e., the “modules”) plus a supervisor, must be able to reconfigure itself as a consequence of load/source variations, referring to their characteristics and priority, and as a reaction to a fault or to other undesirable events, hence contributing to the maturity of any HVDC distribution Network.

This modular architecture will support the design of a scalable converter (30 to 150KW) which could be used to support the integration of new HVDC sources. The HYPNOTIC converter will be connected to HVDC network of the aircraft on one side and to a HVDC battery on the other side which will provide an energy storage source. The converter will implement relevant control techniques to ensure the stability of the network and the battery, and to allow a smooth energy transfer in both directions.

Hence, the scope of the project can be summarized as the design and development of a modular bi-directional converter, composed by hardware and software acting together in order to achieve paralleling of additional DC sources in any HVDC network.

Objectives of HYPNOTIC project include:

HYPNOTIC has received funding from the European Union’s Horizon 2020 research and innovation programme under grant agreement No 886559. 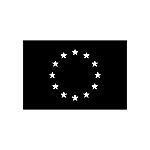 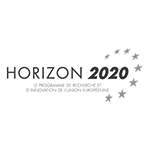 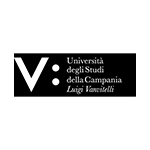 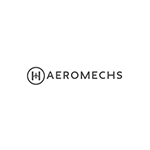