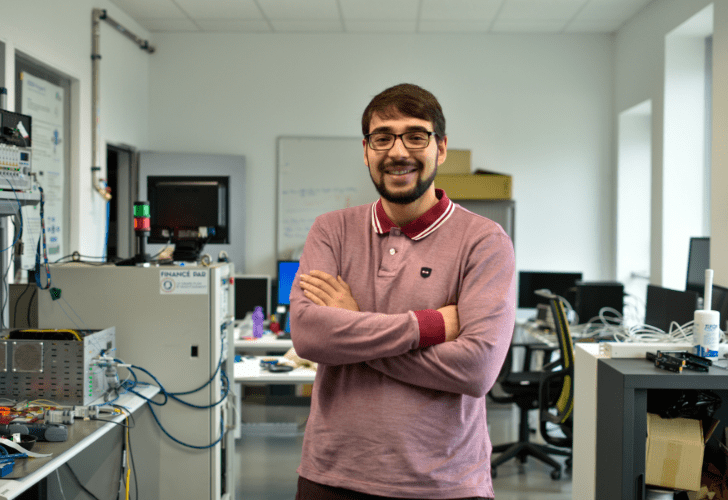 The advent of low-earth orbit mega-constellations and recent advances in satellite technology are reducing the cost of satellite connections and offering greater competitiveness. With connectivity reaching Gbit/s and latency times of less than 40 milliseconds per terminal, satellite networks are achieving unprecedented performance. They are mainly designed to provide connectivity to end-users but can be integrated with existing networks. One promising use case for satellite networks is their integration into 5G networks.

5G mobile networks are being deployed and offer a multitude of heterogeneous services. They are the evolution of 4G networks and integrate in their definition the innovative concept of network slicing which allows the deployment of customized end-to-end network connectivities for a specific service. Each of these connectivities is instantiated on top of a single physical network infrastructure, which allows the mutualization of resources and a better optimization of their usage. Nevertheless, network slicing introduces a number of issues and challenges that must be addressed. One of these challenges is the integration of transport networks that bridge the gap between the radio access and the 5G core network while meeting service requirements.

The objective of this thesis is to show that, by relying on the Software Defined Networking (SDN) and Network Function Virtualization (NFV) technologies as well as the network slicing, it is possible to unify the satellite and 5G networks in order to accelerate the deployment of 5G networks and to increase their capacities.

In this context, we propose a novel satellite architecture that supports network slicing and integrates components both in the control plane and in the data plane to ensure end-to-end service continuity. This contribution has been validated on an open-source and extensible experimentation platform on which different scenarios of 5G slices deployment, integrating satellite links, have been tested.

IRT Saint Exupéry has set up the Super-G project, which works on the integration of satellites in 5G with 4 industrial partners: Airbus Defence and Space, QoS Design, Thales Alenia Space and Viveris. The project was launched in February 2019 and has just been extended. The project studied the architecture and associated solutions to support satellite backhaul in a 5G compliant context. This led to the development of a platform dedicated to the virtualization of Satcom network functions. This platform allows us to experiment with the orchestration of network functions on different cloud frameworks and also SDN management allowing adaptive monitoring. This platform has also been extended to focus on specific research topics such as integrated 5G NTN satellite backhaul, automatic scaling of resources in service chains, and packet acceleration techniques. At the end of the project, we want to provide project members and other interested partners with an overview of the project’s achievements with a particular focus on demonstration around the platform developed by the project.