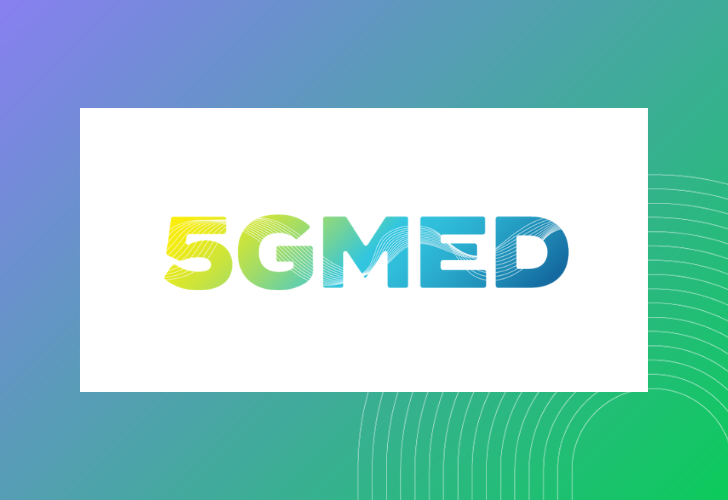 After a year and a half, discussions between the 21 partners have led to the definition of use cases with their associated services, targeted performances and the necessary infrastructure. The 5GMED project team continues to work on the development of the infrastructure and components that will allow to test the defined services on the corridor. The results of 5GMED are intended to enable the widespread deployment of high-speed, low-latency services for trains and cars on all cross-border corridors in Europe.

The objectives of the project

The 5GMED project was launched in September 2020 for a duration of 3 years and a budget of €15 million.

The objective of the project is to test on a 40 km cross-border corridor (freeway + railroad) – between France and Spain – innovative services based on the 5G telecom network and AI, with a particular focus on service continuity when roaming between the two countries.

5GMED is part of a series of European projects that aim to generalize the deployment of high-speed, low-latency services for trains and cars on all cross-border corridors in Europe.

The services experienced within 5GMED project are based on the deployment of the following infrastructures :

*Backhauling: the action of transmitting and receiving data between the radio access network and the core network ; *AI: Artificial Intelligence

Highly innovative services will enable the testing of high-speed, low-latency transmissions from the train to the ground and vice versa. These services will be seamless along the entire corridor and especially at border crossings (roaming between the two mobile network operators):

As for the railways, very innovative services will allow to test high speed and low latency transmissions from the car to the ground and vice versa. These services will be seamless on the whole corridor and especially at the border crossing (roaming between the two mobile network operators).

THE ROLE OF THE IRT SAINT EXUPERY

The IRT Saint Exupéry will use its expertise in 5G and satellite networks as well as in AI to develop a satellite slice, but also several AI modules.

The IRT Saint Exupéry has been responsible for the initial definition of services and testing for each use case. It will also use its expertise in 5G and satellite networks as well as in AI to develop: